Born on 7 November 1981 in Mangalore, Karnataka to Prafulla and A.N. Vittal Shetty, Anushka Shetty studied in Bangalore and completed her Bachelor of Computer Applications at the Mount Carmel College, Bangalore. Prior to acting she worked as a yoga instructor.

Anushka debuted in acting in the 2005 Telugu film Super. Subsequently, she featured in S. S. Rajamouli’s Vikramarkudu, which became a commercial success. She garnered acclaims for her performances in successful films like Lakshyam (2007), Souryam (2008), Chintakayala Ravi (2008), Arundhati and Vedam. She embraced stardom in the 2015 epic historical fiction Rudramadevi and the Baahubali series (2015–17). Besides Telugu cinema, she garnered success in Tamil films as well. Among many accolades, she has been the recipient of three CineMAA Awards, a Nandi Award, TN State Film Awards and three Filmfare Awards from eight nominations.

Anushka Shetty is one of the highest paid South Indian actresses. Anushka Shetty was mired in a controversy for hiring her makeup artiste from other state for the film Alex Pandian. The Make Up Artiste Union were unsatisfied with her decision and protested against the same. Later, the actress managed her own make-up for the film. Anushka Shetty’s link up with Prabhas had also grabbed attention from media, however, both of them denied of having any romantic interest for each other.

In 2015, Anushka Shetty was a target of sexiest comments from Telugu comedian Ali, who had said, “Anushka looks like a hot Jalebi who everybody likes to eat.” Ali had added, ” Anushka has really remarkable thighs. Ever since I saw her in Billa (where Anushka appeared in a bikini), I became her fan.” His comments didn’t go well with the industry people. He later apologized for his sexist remarks.

Interestingly, Anushka, who is known for her graciousness towards her staff members, has reportedly gifted a car to a unit driver, who is one of the senior most staff members. 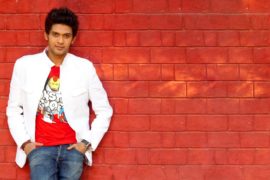 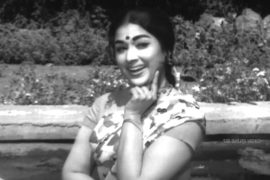 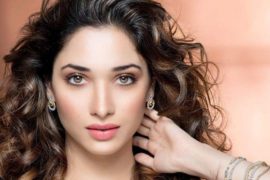