Samantha was born as Samantha Ruth Prabhu on 28th April 1987, to Prabhu and Ninette in Chennai, Tamil Nadu. She did her schooling from Holy Angels Anglo Indian Higher Secondary School. She completed her graduation in economics from Stella Maris College, Chennai. She initially worked as a model.

In 2012, Samantha suffered from immunity disorder, which led her to take a break from films. In 2010, Samantha was reportedly dating actor Siddharth, however, their relationship couldn’t last for unknown reasons. In 2015, she dated actor Naga Chaitanya and got married to him in 2017. Besides Telugu film industry, Samantha has worked in Tamil films as well, thus establishing herself as the most bankable south actress. She supports philanthropic activities and has established her own charitable trust named Pratyusha Support in 2012. 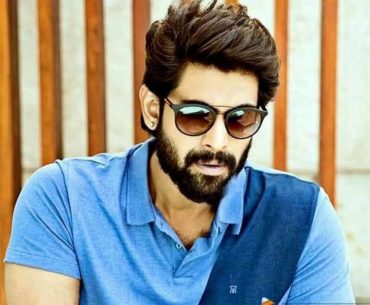 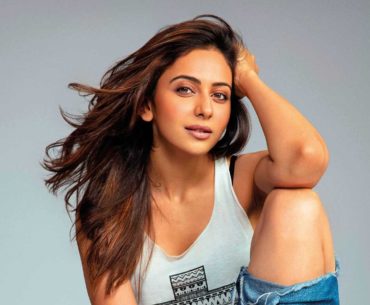 Rakul Preet Singh was born on 10 October 1990 in New Delhi, India. She completed her schooling from Army Public School and studied mathematics… 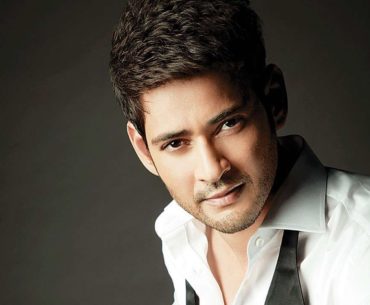 Mahesh Babu was born on 9th August 1975, in Chennai to Krishna Ghattamaneni and Indira. He schooled at St. Bede’s Anglo Indian Higher Secondary… 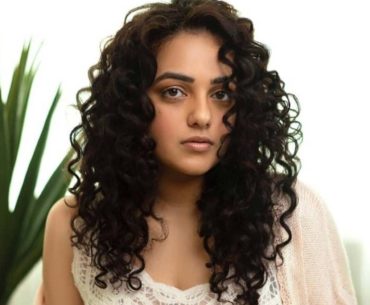 Nithya Menen was born on 8 April 1988 in Bangalore. She studied journalism at the Manipal University and enrolled for a course in cinematography… 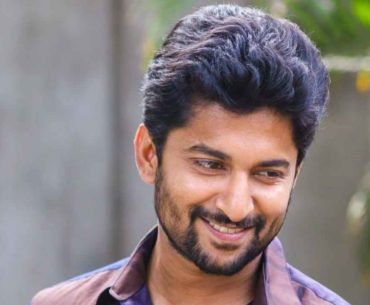 Born as Naveen Babu Ghanta on 24 February 1984 to Rambabu Ghanta and Vijayalakshmi Ghanta in Hyderabad, Nani did his schooling from St. Alphonsa’s… 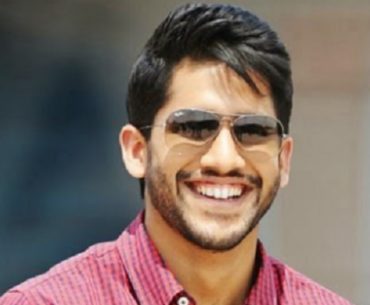 Born on 23 November 1986 in Chennai, Naga Chaitanya is the son of actor and entrepreneur Akkineni Nagarjuna and Lakshmi Daggubati. He attended PSBB… 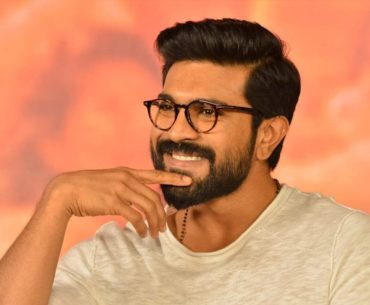 Ram Charan was born on 27 March 1985 to Telugu film actor Chiranjeevi and his wife Surekha in Hyderbad. He did his schooling from… 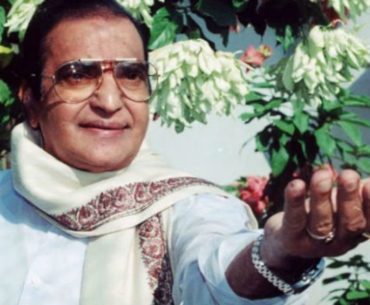 N.T. Rama Rao was born on 28 May 1923 to Nandamuri Lakshmaiah and Venkata Ramamma in Nimmakuru, but he was adopted by his paternal… 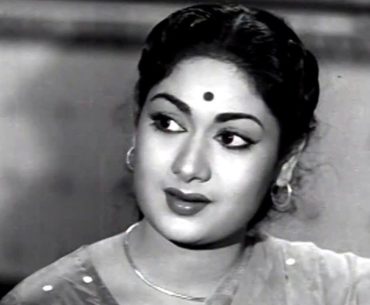 Savitri was born on 4 January 1936 to Nissankara Guruvaiya Naidu and Nissankara Subhadhramma in Tamil Nadu. She initially worked as a child actor…