Aretha Franklin was born on March 25, 1942 in Memphis, Tennessee to Clarence LaVaughan ‘C.L.’ Franklin and Barbara Siggers Franklin. She began to play piano on her own at an early age. She also attended Northern High School, but later dropped out.

Franklin released her first album ‘Songs of Faith’ in 1956. In 1961, Franklin’s debut pop album Aretha: With The Ray Bryant Combo became an instant hit with the single Rock-a-bye. Subsequently, she received acclaim and commercial success with the songs like “Respect”, “Chain of Fools”, “Think”, “(You Make Me Feel Like) A Natural Woman”, “I Never Loved a Man (The Way I Love You)”, and “I Say a Little Prayer.” Franklin rose to eminence with hits including “Rock Steady”, “Call Me”, “Ain’t No Way”, “Don’t Play That Song (You Lied)”, “Spanish Harlem”, “Day Dreaming”, “Until You Come Back to Me (That’s What I’m Gonna Do)”, “Something He Can Feel”, “Jump to It”, “Freeway of Love”, “Who’s Zoomin’ Who”, and “I Knew You Were Waiting (For Me).” Besides several other honours and awards, Franklin was the recipient of 18 Grammy Awards. She was the recipient of 3 American Music Awards in the category of ‘Favorite Soul/R&B Female Artist. She became the first female artist ever to have been inducted in the Rock and Roll Hall of Fame and Museum.

Something He Can Feel

Aretha Franklin became mother when she was not even 13. She gave birth to her first son named Clarence. According to news reports, the identity of the child’s father was known to be Donald Burk, a boy she knew from school. In 1957, she gave birth to her second son, Edward. In 1961, she went against her father’s will and married Ted White, but her marriage failed as she became the victim of domestic violence. They got divorced in 1969. In 1964, Franklin’s third son was born, Ted White, Jr. who is now a popular musician. In 1968, she gave birth to son Kecalf. His father is her former manager, Ken Cunningham. In 1978, she married actor Glynn Turman, but they divorced in 1984. Later, she announced about her impending marriage with Willie Wilkerson, but the couple called it off immediately. She passed away due to pancreatic neuroendocrine tumor on 16 Aug 2018.

Andrew Stanton was born on December 3, 1965 in Rockport, Massachusetts, U.S. He is an American film director, screenwriter, producer and voice actor based… 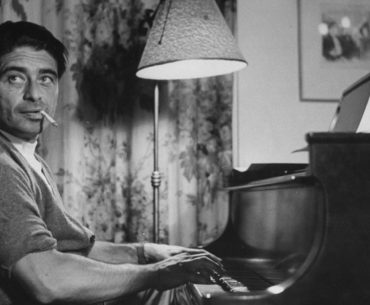 Alfred Newman was born on March 17, 1900, in New Haven, Connecticut. He was an American composer, arranger, and conductor of film music. He… 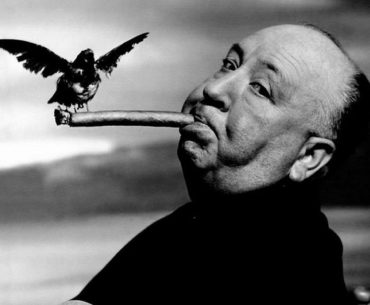 Hitchcock was born on 13 August 1899 in Leytonstone, England to William Hitchcock and Emma Jane Hitchcock. He completed his education from the Salesian… 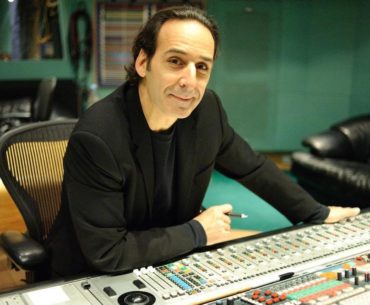 Alexandre Desplat was born on August 23, 1961, in Paris, France. He studied with Claude Ballif and Iannis Xenakis in France, and Jack Hayes… 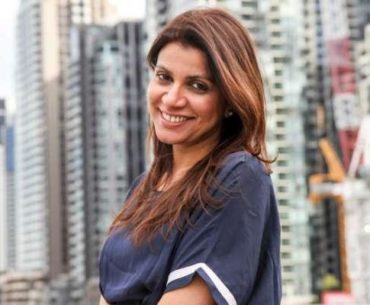 Alankrita Shrivastava – Lipstick Under My Burkha: 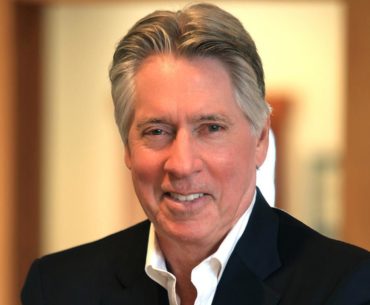 Alan Silvestri – The Quick and the Dead: 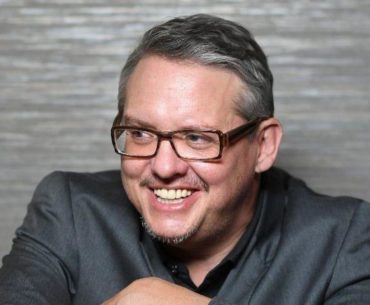 Adam McKay – The Other Guys:

Adam McKay was born on April 17, 1968, Philadelphia, Pennsylvania, U.S. to a cocktail waitress mother, Sarah, and a bassist father. He graduated from… 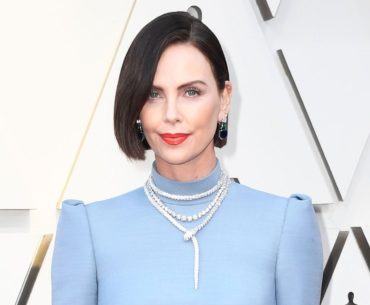 Theron was born in South Africa to Gerda and Charles Theron on 27 November 1947. Theron attended Putfontein Primary School and later attended the… 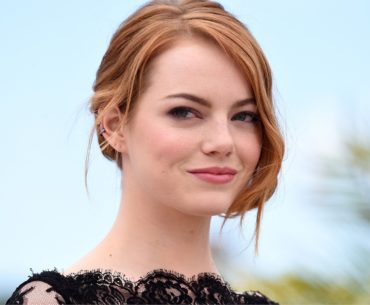 Emily Jean Stone was born on November 6, 1988 to Krista Jean Stone and Jeffrey Charles Stone in Scottsdale, Arizona. She was schooled at…