Charlie Kaufman was born on November 19, 1958 in New York City to Helen and Myron Kaufman. Kaufman attended Boston University before moving to New York University to study film. He is an American screenwriter, producer, director, and lyricist.

Kaufman began writing for television with two episodes for Chris Elliott’s Get a Life during the 1991–1992 seasons.  He then went on to write for television series such as The Trouble with Larry, 1993; The Dana Carvey Show, 1996; Ned and Stacey, 1996-97. He also became the producer of television shows, including: Ned and Stacey and Misery Loves Company. He then debuted as the writer for the film Being John Malkovich in 1999, followed by the film Human Nature in 2001. He then wrote Confessions of a Dangerous Mind (2002), Adaptation (2002), and Eternal Sunshine of the Spotless Mind (2004). He also directed few films with screenplays Synecdoche, New York (2008), Anomalisa (2015) and I’m Thinking of Ending Things (2020). Besides, he was also the producer of the films Being John Malkovich, Human Nature, and Adaptation. He has been the recipient of several awards and honours including Academy award for Best screenplay, National Society of Film Critics Award for Being John Malkovich, 2000; Saturn Award for best writer, American Academy of Science Fiction, Fantasy, and Horror Films, for Being John Malkovich, 2000; Best screenplay, New York Film Critics Circle Awards, for Adaptation, 2002.

Confessions of a Dangerous Mind

Eternal Sunshine of the Spotless Mind

Kaufman’s scripts featured in the Writers Guild of America’s list of the 101 greatest movie screenplays ever written. He tied the nuptial knot with Denise, with whom he has a daughter named Anna Kaufman. He currently lives in Pasadena, California, with his wife and their daughter. Besides writing and direction, he is also an author of the novel Antkind (2020). In a 2016 interview, he stated that his novel is unfilmable, and that it is about “an impossible movie.” 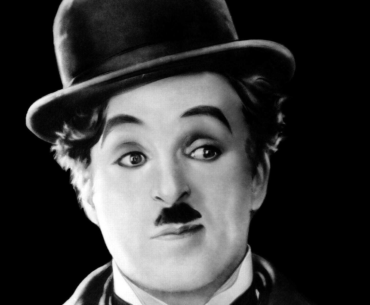 Sir Charles Spencer Chaplin was born on 16 April 1889 to Hannah Chaplin and Charles Chaplin Sr in London. He was an English comic… 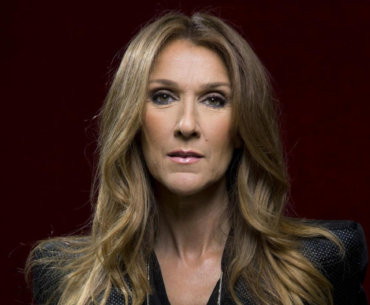 Celine Dion was born on 30 March 1968 in Quebec, Canada, to Adhemar Dion and Therese Tanguay. She initially earned international recognition by emerging… 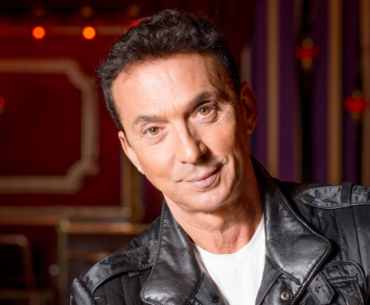 Bruno Tonioli was born on November 25, 1955, in Ferrara, Emilia-Romagna, Italy to Werther and Fulvia. His passion for dance was evident since his… 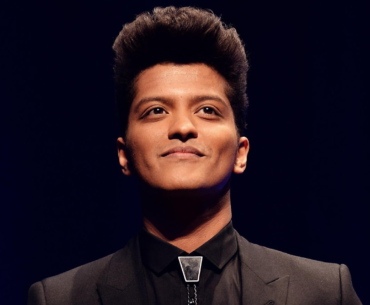 Born as Peter Gene Hernandez on October 8, 1985, in Honolulu, Hawaii, to Peter Hernandez and Bernadette San Pedro Bayot, Bruno Mars is an… 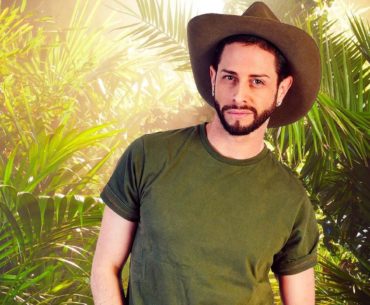 Brian Friedman – Me Against the Music:

Brian Friedman was born in Highland Park, Illinois, United States on May 28, 1977. He is an American dancer and choreographer. He choreographed many… 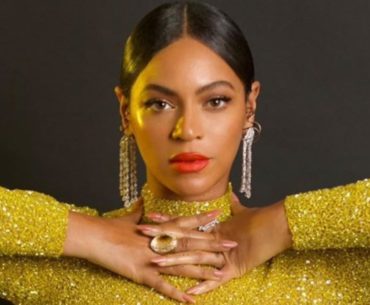 Beyoncé – Everything Is Love:

Beyoncé Giselle Knowles-Carter was born on September 4, 1981 in Houston, Texas, to Celestine “Tina” Knowles and Mathew Knowles. She is an American singer,… 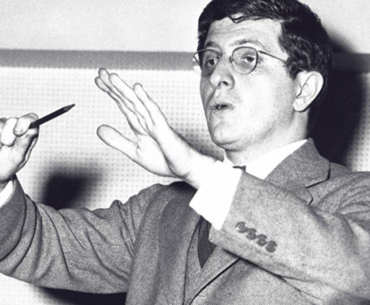 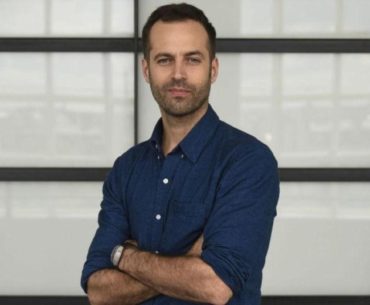 Benjamin Millepied – On The Other Side:

Benjamin Millepied is a French dancer and choreographer, who was born on June 10, 1977 in Bordeaux, France to Denys Millepied and Catherine Millepied-Flory.… 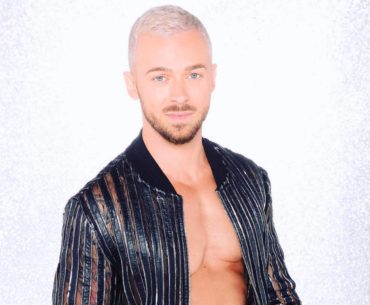 Artem Vladimirovich Chigvintsev was born on June 12, 1982 at Izhevsk. He is a Russian-American professional dancer, specializing in Latin dancing. After moving to…