Aaron Sorkin was born on June 9, 1961 in Manhattan, New York City. Sorkin attended Scarsdale High School and graduated from the Syracuse University in 1983. He is an American screenwriter, director, producer, and playwright.

Sorkin debuted as a film screenwriter for the films The American President’, ‘Malice’ and ‘A Few Good Men’, which was a film adaptation of his own Broadway play of the same name. He then wrote scripts for films like ‘The Rock’ starring Nicolas Cage, and also ‘The Enemy of The State’ starring Will Smith. His other successful works includes the Broadway plays The Farnsworth Invention and To Kill a Mockingbird; the television series Sports Night, The West Wing, Studio 60 on the Sunset Strip, and The Newsroom; and the films The American President, Charlie Wilson’s War, Moneyball, Steve Jobs and The Social Network. He also wrote his debut directorial Molly’s Game (2017). He jointly won the ‘Primetime Emmy Outstanding Drama Series’ with a team of nine other producers of the hugely popular serial, ‘The West Wing’ from 2000- 2004. Sorkin is the recipient of four major awards in the ‘Best Adapted Screenplay’ category for the film, ‘The Social Network’ in 2011 – ‘Oscar’, ‘Golden Globe’, ‘BAFTA Film Award’ and ‘Broadcast Film Critics Association’s Critics Choice Award’. He jointly won three screenplay awards with Steven Zaillian for ‘Moneyball’ in 2011 – ‘Broadcast Film Critics Association Critics Choice Award’, ‘Boston Society of Film Critics Award’ and ‘Chicago Film Critics Association Award’.

The Enemy of The State

In 1987, Sorkin was addicted to cocaine and Marijuana, and his addiction continued for many years. It was reported that it helped him deal with daily ‘nervous tensions’. After he checked into a rehab in Minnesota in 1995 following the recommendation of his then girlfriend Julia Bingham, he was supposedly ‘de-addicted’ in 2001; however, he was arrested with marijuana and hallucinogenic mushrooms at the airport two years later.  He married his girlfriend Julia Bingham in 1996, but they divorced in 2005, owing to his addiction to drugs and workaholic nature. They have a daughter Roxy. He also had affairs with actresses like Kristin Chenoweth, of the ‘West Wing’ fame, and Kristin Davis. 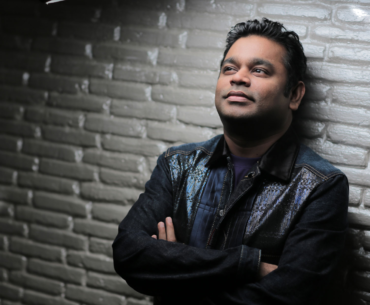 A.R.Rahman was born in Chennai on January 6, 1967 as A. S. Dileep Kumar to R. K. Shekhar and Kareema (born Kashturi). Rahman enrolled… 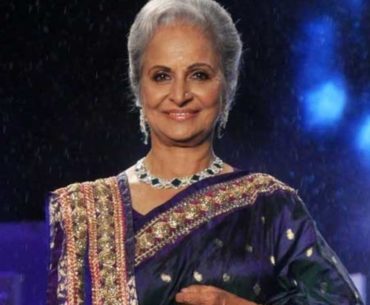 Waheeda Rehman was born on 3 February 1938 to Mohammed Abdur Rehman and Mumtaz Begum in Tamil Nadu. She was schooled in St. Joseph’s… 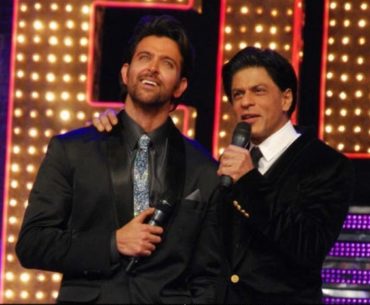 Underwater adventure drama in the making! Shah Rukh Khan to play an Octopus like creature?

Indian cinema endeavours to expand entertainment viewing experience of the masses by weaving content that is beyond the limited comprehension of storytelling. Earlier, there… 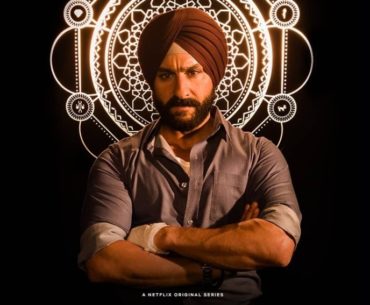 Television: Chasing the thrill! Saif Ali Khan spills the beans about his character in Sacred Games 2

The advent of digitization has aided towards enhanced entertainment viewing experience which has propelled filmmakers to march into the realm. An upsurge in viewers’… 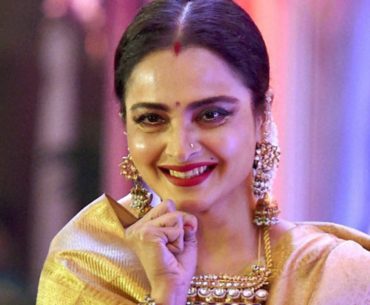 Rekha was born on 10 October 1954 to Tamil actor Gemini Ganesan and Telugu actress Pushpavalli in Madras. Rekha did her schooling from Sacred… 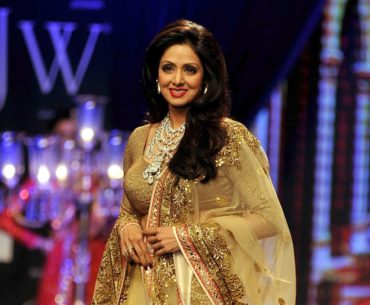 Sridevi was born on 13 August 1963 to Ayyapan and Rajeshwari in Tamil Nadu. Sridevi had lost out on going to school and college… 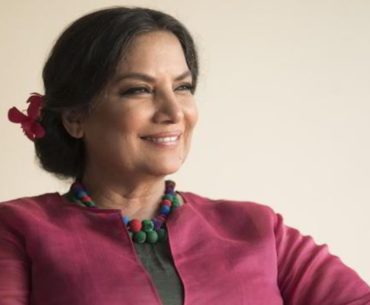 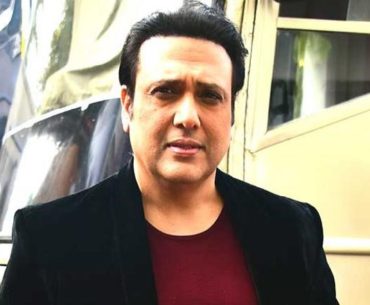 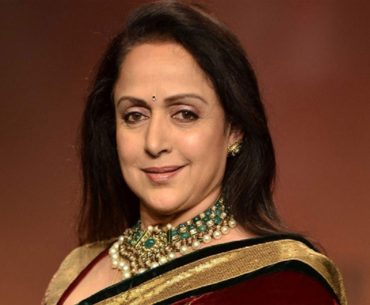