Basu Chatterjee was born on 10 January 1930 in Ajmer, Rajasthan, India. He is an Indian film director and screenwriter. His work was associated with middle cinema or middle-of-the-road cinema. His films often portrayed light-hearted stories of middle-class families in urban settings, focusing on marital and love relationships. 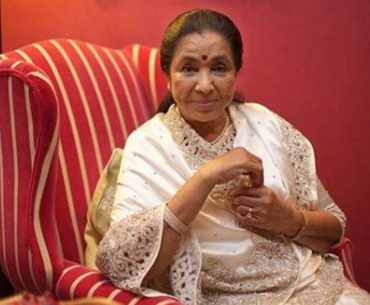 Asha Bhosle was born on September 8, 1933, to Deenanath Mangeshkar and Shevanti in Sangli, Maharashtra. She is an Indian playback singer, best known… 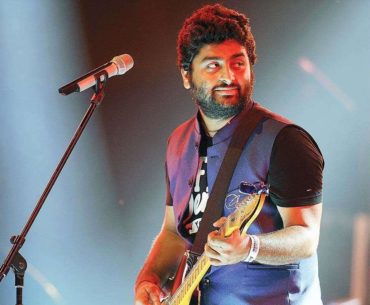 Born on 25 April 1987 in Jiaganj, Murshidabad, West Bengal to Kakkar Singh a Punjabi Sikh father and a Bengali mother, Arijit Singh is… 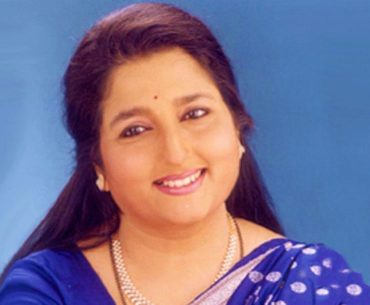 Anuradha Paudwal was born as Alka Nadakarni on 27 October 1954 in Karwar in the state of Karnataka, India. She is an Indian Playback… 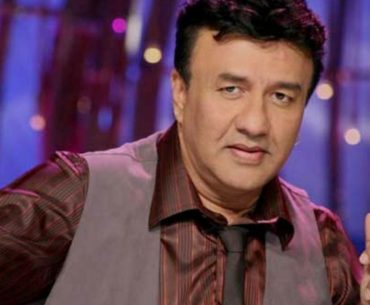 Anu Malik was born as Anwar Sardaar Malik on 2 November, 1960. He is a music director, singer, actor, director, and producer in the… 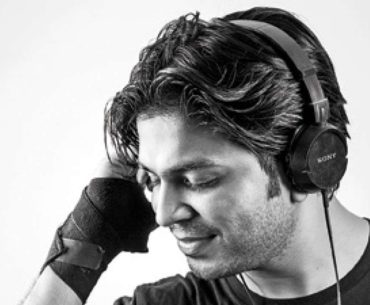 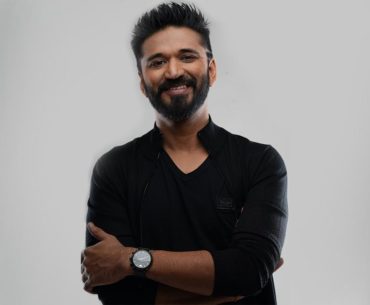 Amit Trivedi was born on 8 April 1979 in Mumbai. He is an Indian film score composer, music director, singer and lyricist. He is… 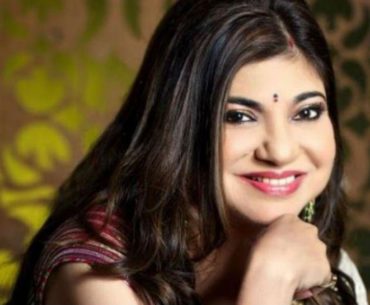 Alka Yagnik was born in Kolkata on 20 March 1966 to Dharmendra Shankar and Shubha. At the age six, she started singing for Akashvani… 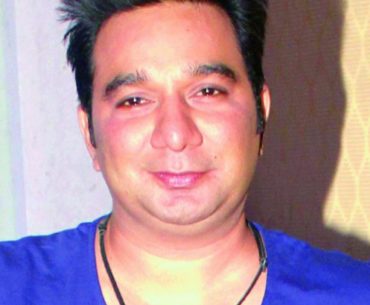 Ahmed Khan was born on 3 June 1974 in Mumbai, Maharashtra. He is an Indian choreographer, producer, actor, director, and writer. He studied from… 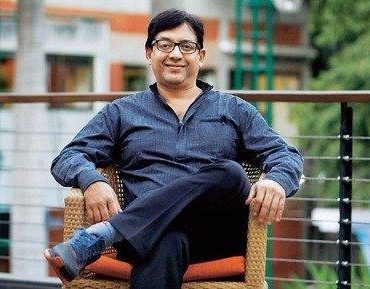